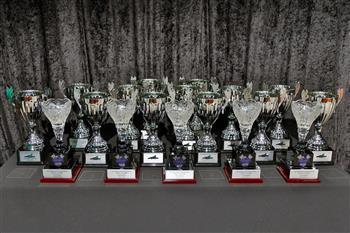 The Speedway Australia Night of Champions at Novotel Melbourne on Collins on Saturday 17 June 2017 will feature the second annual Australian Speedway Awards.

The Awards recognize those who have excelled over the past season including competitors, officials, volunteers, speedway photographers, events and venues.

The event also includes the sixth induction into the Australian Speedway Hall of Fame. This prestigious recognition celebrates those members of the speedway community who have contributed over a longer period of time, either on or off the track.

Nominations are now open, with the aim being to better last year’s total of just over 250 recommendations for the judging panel to consider. All those who nominate are eligible to win return flights for 2 from the home state capital to Melbourne plus accommodation at the host venue and 2 tickets to the Speedway Australia Night of Champions. The winner will be announced shortly after closing date of nominations.

Nominations close April 30, 2017, and please include details of the relevant achievements so the judges can make an informed decision. To make a nomination for an award click here.